“Activist and fundraiser Dan Pallotta calls out the double standard that drives our broken relationship to charities. Too many nonprofits, he says, are rewarded for how little they spend — not for what they get done. Instead of equating frugality with morality, he asks us to start rewarding charities for their big goals and big accomplishments (even if that comes with big expenses). In this bold talk, he says: Let’s change the way we think about changing the world.

Everything the donating public has been taught about giving is dysfunctional, says AIDS Ride founder Dan Pallotta. He aims to transform the way society thinks about charity and giving and change”.

Dan Pallotta: The way we think about charity is dead wrong 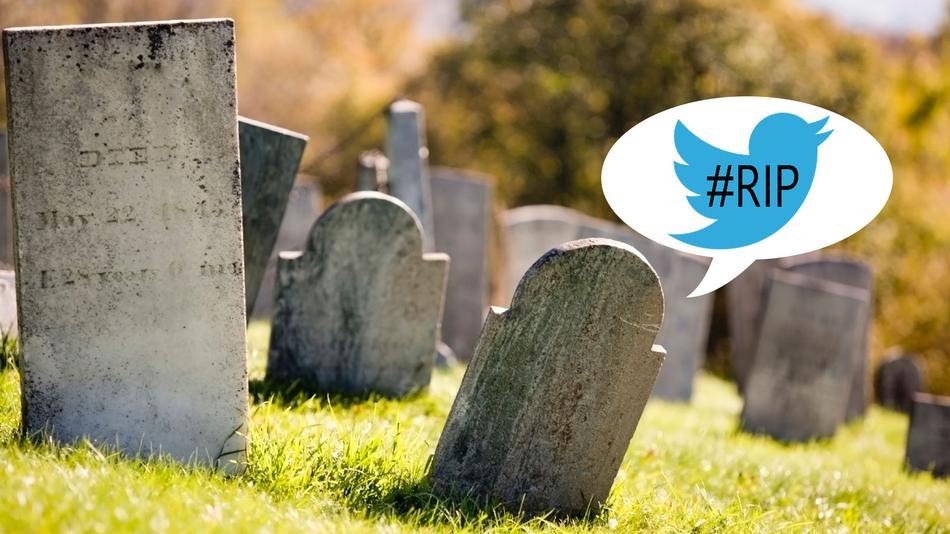 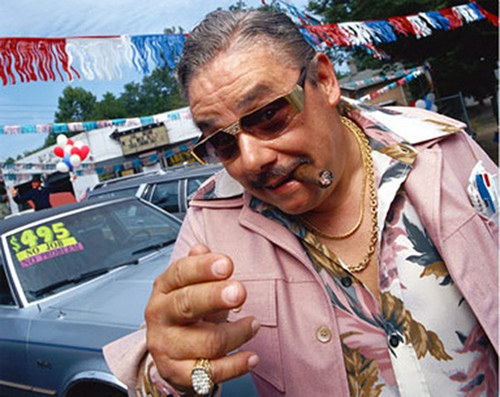