Droplit is a home automation platform that aims to pull all of your smart devices into a single interface that remains consistent between mobile phones running different operating systems.

It’s based around a wireless hub, which is a simple box that plugs directly into a wall outlet. It connects to the Internet over Wi-Fi, and also includes a Bluetooth radio and compatibility with Z-Wave devices through an optional third-party USB dongle.

We’ve seen a number of home automation hubs that try to tie all of your disparate smart devices into a single mobile app, essentially turning your smartphone into a universal remote. But as those apps get increasingly bloated, a new trend is emerging: products that offload universal smart home control into a special-purpose, tactile gadget.

The latest in this vein is Cube, which springs from the imagination of German design firm Family of the Arts. It’s a compact black box that users can rotate, shake, spin, tap and swipe to activate context-sensitive controls for various home systems. 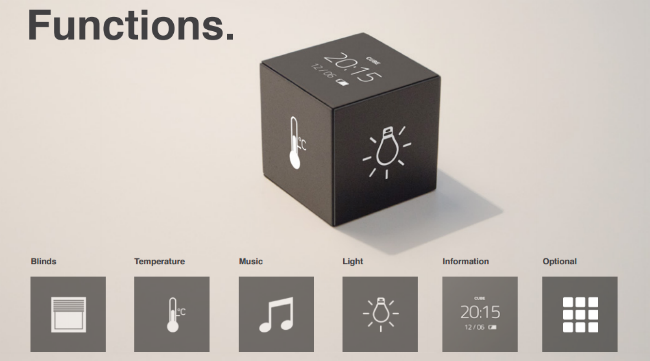 The polar bear has long been the most iconic symbol of the effects of climate change, as our carbon-heavy energy use gradually warms the planet and the poor bears’ icy habitat melts away. No doubt that’s why Dutch startup CareToSave chose a polar bear for the design of its home energy monitor, Hyko Bear.

Hyko is essentially a frosted white statue, meant to sit in an easy-to-see location and blend pleasantly with the decor. As a home’s energy usage rises, the bear starts to glow — first blue, then shifting into red as electricity consumption spikes. From these gentle reminders, residents can develop a better awareness of wasteful habits like leaving lights or appliances on when not in use. 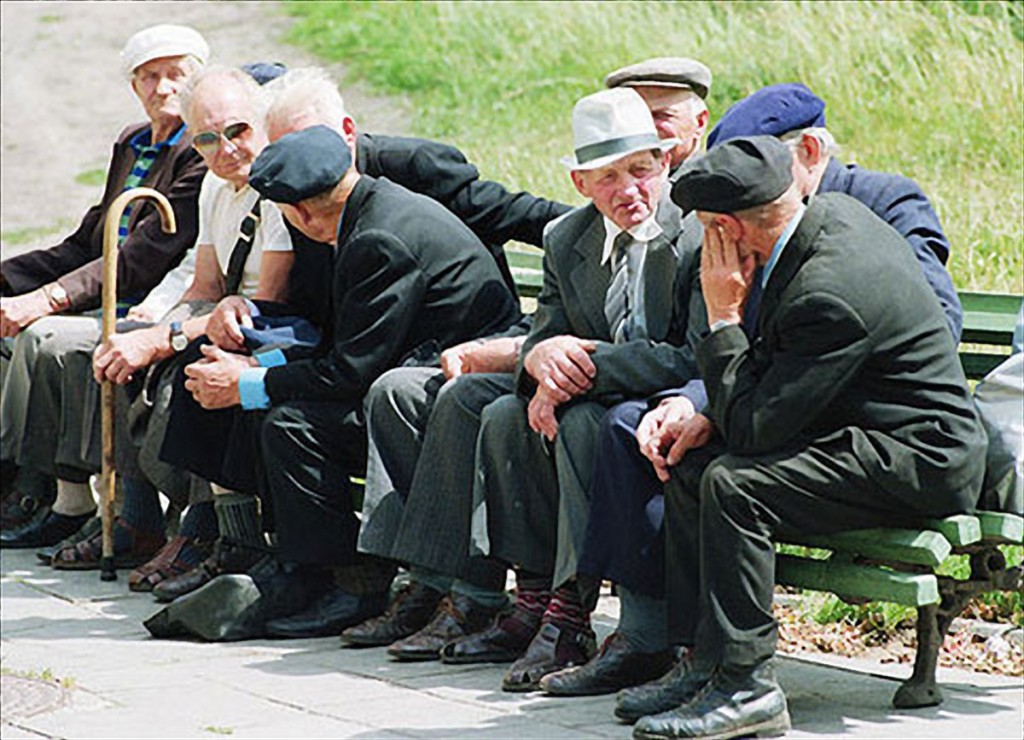